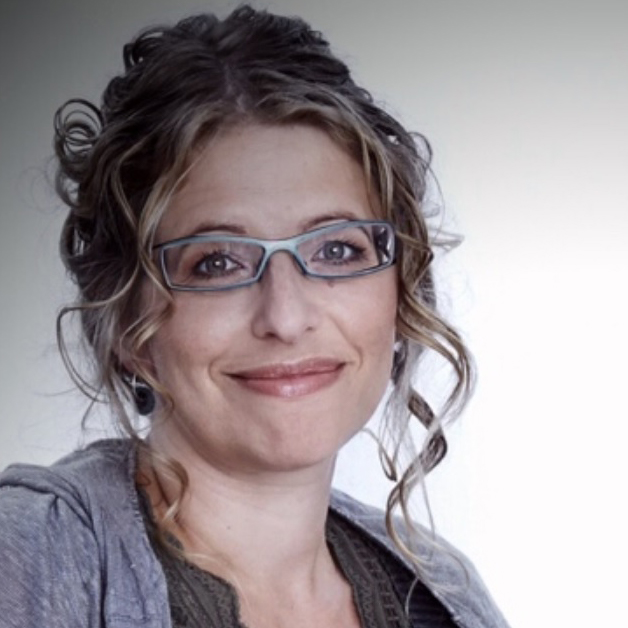 Cindy Lynn Brown (born 1973) is a Danish-American poet. In 2013, she received the Danish Agricultural cultural foundation poetry award. Brown was born in Aarhus. She is of Jewish descent. She grew up in Denmark, the US and UK and later on also lived and studied in France. Brown has a degree in literature and creative writing from University of Southern Denmark and Université de Nancy II. Source: Cindy Lynn Brown – Wikipedia

Poems can change lives, says the poet from Nigeria, who is also a lawyer and a political
activist, the poets are a tribe, humanity a tribe, poets speak the cause of the communal tribe.
The poet from Vietnam plays the guitar and is inspired by Bob Dylan
We need to get the poems out in the streets, into schools and work-places, says the poet from
Colombia, our poetry belongs to the people, the people needs hope
A poetry reading can be organized in a few hours in Prague, in 3-4 days in Croatia and in
approximately 7-8 months in Denmark
The poet from Armenia receives a special award for writing about genocide
I really don’t want to write poems about the war, says the Bosnian poet and I don’t want to
write about neither fables, witchcraft nor starvation says the poet from one of the 43 African
countries, but in that case nobody will publish my poetry
My colors are black coffee, blue fish and red wine, says the poet who hates the cold as a selfintroduction
and today the sky is gray and heavy with guilt, hope it is different where you are
Poems create dignity, says the poet from Nepal, dignity makes us human
The Belgian poet walks out as a protest against as the only one being allowed solely to read a
poem in one language but is shortly retrieved by the organizers
The city scares me, says my young Chinese translator, who is also a poet without knowing it
yet, the skyscrapers are monsters in armors occupying our lives and the time we could spend
with our loved ones
The Japanese poet sometimes fasts to get clear in the head, clear in the text-generating way
The Croatian poet sues a critic over a bad review
The Korean poet is ashamed of working in seven-eleven to make ends meet financially
The South African poet became a millionaire by writing a pop-song for Gaddafi
I used to be a drug dealer before I became a poet, says the poet from Australia
Poetry unites our hearts into one shared throbbing heart, says the Russian poet
I have always been perceived as weird, says the poet from India, because I dreamed of a room
of my own, most Indians don’t feel comfortable being all alone in a room, it is a very Western
thing, this concept of Personal Space
Every day I go to the fence and read a poem aloud to the cows, says the Swedish poet, they
always come and listen, one day the Mexican poet sends the sound of a cow in Mexico to the
Swedish poet who plays it to the Swedish poetry-listening cows instead of the daily poem
In China it is illegal to write poems about corrupt police
Without the Writers’ Union I wouldn’t have continued to write, says the poet from Uganda,
they have supported me in every possible way and shown me that women’s voices count
Poets are more important than politicians and novelists, says the poet from Bangladesh, there is
no profession more honorable
I am really not up for writing about identity, says the poet from Denmark
My poems frame my scars, says the poet from Germany
The Slovenian poet is the first to assemble an anthology of LGTB+ poems from all the countries
of Europe
The French poet writes about Greenland and climate changes
The Afghan poet constantly gets stopped to show papers, while the rest of us are allowed to
pass
Writing poetry is a revolutionary act, says the poet from San Francisco
In war both the executioners and the victims lose, says the Canadian-Kuwaiti poet, war is an
ugly wall between people, my idea is: poetry as an attack on hideousness
Lets embarrass the world with poetry, says the Polish poet, but it’s probably a slip of the tongue
Poems are love, says the poet from Cuba, they can fill the world with education, justice and
solidarity
I don’t care about poetry, says the poet from Shanghai, lets focus instead on the poets
I can’t be bothered to listen to the self-absorbed, young male poets of today, says the poet from
the small Scottish island, for some reason their texts have no force
It is sexy to write in longhand says the poet from Austria
Poetry is present in everything, says the Kurdish-German poet, in the trouble-making squirrel
and the butterfly on the verge of suicide
Poetry is a room without ownership, says the poet from Portugal
Nobody can make a living on poetry in Balkan says the poet from Ex-Yugoslavia, that’s why I
am living in Austria where it is possible, but it creates the dilemma, that I am financially
dependent on those very same Western institutions that have been taking advantage of my
country for years, the ones I want to overturn with my poems
My friend is sentenced to nine years behind bars for reciting a poem, writes the Turkish poet
and shares my photo of a serious seven-year-old Chinese poet in front of the very first poem
about hope on a fluttering canvas
Freedom comes through poetry, says the poet from Panama, because language creates our
understanding of the world, poetry is a weapon loaded with future
Poems cross borders the same way as birds with no passport or visa, says the Swedish-
American poet, we all share the same moon